Could we be part of the problem? 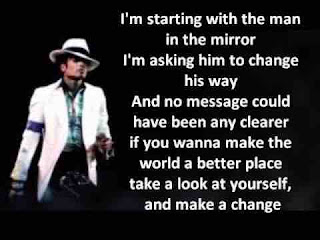 Could we be part of the problem? I remember going to a doctor once and asked if my diet and general health could be part of my medical challenges. He was not happy with my questions. Why do you Christians always think it’s all about sin? he ranted. Why do you always believe someone has to be blamed!

Needless to say, that doctor and I never became close. But he did make me think. In previous, more religious times and in more religious cultures, when bad things happen people ask Could we be part of the problem? Could we be doing something wrong that is causing this season of difficulty, illness or pain?

The central message of the film is that there is a lot wrong with the way we are living on Planet Earth. No news there. The message sounds negative, bleak and preachy. This movie, however, presents a message full of hope. If we are doing something wrong, then maybe we can change. Things might stop getting worse… and might actually start to get better… and those improvements might even begin to happen quickly.

Michael Jackson might not have heeded the song’s advice, but the sentiment remains timeless.

I'm starting with the man in the mirror