Lessons from a moral storm 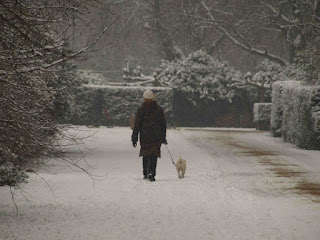 There are a lot of jokes already going around about the ill-fated Melbourne Storm Rugby League team. My favourite is this one: “What is the difference between a triangle and the Melbourne Storm?” Answer: "The triangle has three points more than the Storm". For those who might be living outside Sydney, or who have greater passions than rugby league, this past week the Melbourne Storm has paid a very, very high price for its rather too clever accounting procedures to get around the salary cap placed on all clubs. The idea of the salary cap is that no one rich club can literally buy victory by spending a greater amount on players' salaries. In reality, most of the clubs love the salary cap because it artificially pegs players salaries and thus makes it more possible for them to survive. But for years there have been all sorts of speculation about 'under the table' payments to special players. So now it has been revealed that all the other rugby league clubs are 'lily white' clean when it comes to this salary cap business and the wicked Melbourne Storm (and the wicked Bulldogs who were caught a few years back) must be punished almost to the point of oblivion, to allow the game to regain its just, fair and clean image. I don’t think so!

Our hope is not in our goodness but in God’s mercy and grace. God’s love has a greater power than enforcement to encourage us to fight corruption and choose to live His good ways.